Five years ago today, on 10/10/10, we launched Modern Rock Review as a website with a mission to provide in-depth, multi-article profiles on longstanding, established artists. We started with a 12-article, biographical profile on The Badlees and, during the first few years, we did several more of these extensive profiles on a wide range of artists. Much of our early coverage paid close attention to groups and artists located in our home state of Pennsylvania and neighboring states. But, boy things have sure changed.

Over time, we started getting submissions from (mainly) independent artists from around the globe and began to sparingly do some album reviews and other articles of general coverage. Soon it became evident that we could not handle anywhere near the volume of submissions by just doing a periodic review, so we launched a feature called Choice 5, which we run on the 5th of each month and look at five “choice” albums and EPs. Another regular feature is our Modern Classics, which focuses on some of the better album from the decade of the 2000s (our sister site, Classic Rock Review, will eventually feature all music prior to the year 2000). There are other features which areÂ currently being developedÂ or are slowlyÂ coming online to enrich the experience for our readers and avid music fans. 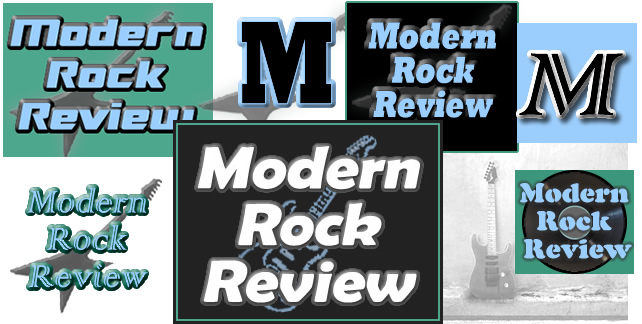 Our geographic reach has vastly expanded in recent years. As of today, we have covered artists from 33 states in the USA and nearly 40 countries from across the globe. Part of the River of Rock music network, Modern Rock Review regularly has visitors from every corner of Earth and we are constantly expanding our reach as a truly international enterprise.

Yes, the mission with which we started is much different then then where we are now. However, we maintain our integrity in offering original and thoughtful articles on truly musically artists of various colors within the rock spectrum. We look forward to even greater things in the next five years!