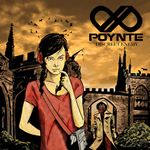 A hard-hitting rock quintet from Atlanta, GA, Poynte released Discreet Enemy in 2015. It is a fine mixture of heavy guitars, syncopated beats, a lyrical connectivity and a strong sense of melody throughout. 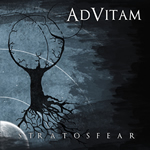 Ad Vitam means “Lifelong” in Latin and this metal band hails from the Mediterranean island of Sardinia. Stratosfear is the first Full Length for the band which has shared the stage with many important contemporaries. 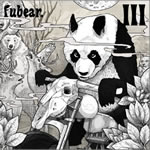 Fubear draws their influence from nineties grunge as well as several other hard rock influences. In early 2016 this Finnish band recorded and released their third EP, aptly entitled Fubear III. 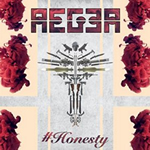 AEGEA is a hard rock/metal band from Tampa, FL who offers up “a hurricane of progressive sound” with groove-oriented compositions. #Honesty is the band’s second EP since their formation in 2015. 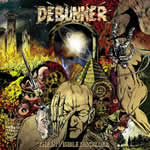 The Invisible Disorder EP by Debunker

Hailing from Oporto, Portugal, Debunker is an incorporative thrash metal band with a fast, aggressive and passionate approach along with emotional shifts on their latest EP, The Invisible Disorder. 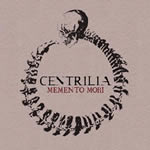 Released in late 2015, Memento Mori is the second EP from the Scottish band Centrilia. The music here features a quality blend of nineties groove along with modern day hardcore metal.