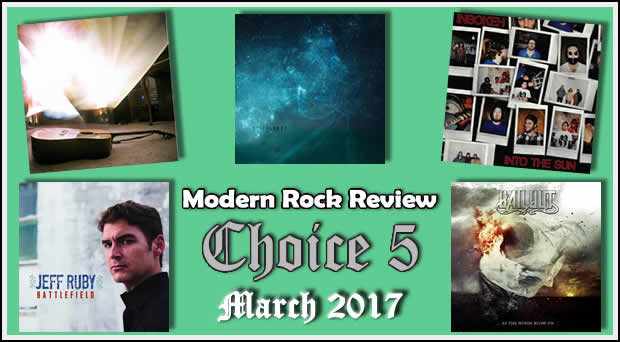 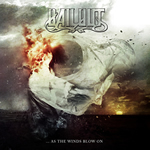 As the Winds Blow On by Bailout

Bailout is a hard rock band from Finland who released an album with top-notch production and interesting arrangements givingÂ their music an unexpected edge. Highlights from As the Winds Blow On include the tracks “Your Strength” and â€œLostâ€ along with the epic eight-minute closer “Still”. 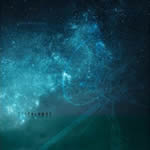 On the EP Telescopes, we find funky arrangements and an original sound where the guitar parts seem intuitively placed. These songs by Virginia-based Pale Blue Dot feel familiar and comfortable on the first listen, despite being completely original and with philosophical and poetic lyrics. 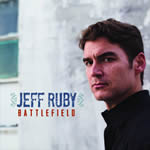 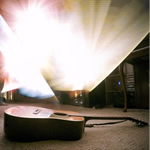 The Missouri-based rock band The Invisible World forges an alternative rock sound with a strong hint of country influence. Every song on the EP Color / Echo is a bit different while maintaining an overall beat-driven rock sound with a good sense of pop craftsmanship. 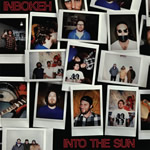 Into the Sun EP by Inbokah

Our final selection comes from the Ohio based rock trio Inbokah. Their 2016 EP Into the Sun features tracks which range from dense, sloshy rock jams to atmosphere-rich space rock to high energy pop songs with a signature style and sound.

See you on Wednesday, April 5th for the next installment of Choice 5!