Today we launch a brand new feature called Harder Rock Review, which will focus on some of the better new metal music from across the globe. This volume will feature six recent album releases and a current music video. 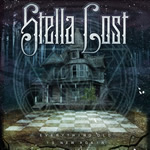 Everything Old Is New Again by Stella Lost

Stella Lost hails from Laredo, Texas and released their debut EP, Everything Old Is New Again late last year. The music here has a modern grunge feel with melodic vocals and heavy guitar riffs and rhythms. Highlights from the EP include the tracks “Commiseration” and “Escape”. 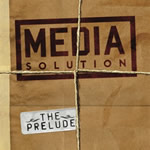 The Prelude by Media Solution

The Prelude is a 7-song EP with good production and strong performances, from the anthemic and raw “Destroy Something Beautiful” to the closing “Enjoy the Ride”, the album’s strongest track. Originally from Italy, Media Solution has shared the stage with the likes of Motorhead since the release of their 2010 debut album. 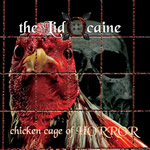 Chicken Cage of Horror by The Lidocaine

The Lidocaine has developed such a tight playing style that that their songs change tempo and intensity on a dime. Chicken Cage of Horror has an epic feel throughout, from the thrashing tunes to the seven minute suite, “Zest for Life”.

“The Clandestine” music video from the album Stormreaper by Switzerland-based group Tendonitis. 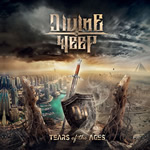 Tear of Ages by Divine Weep 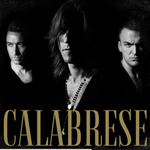 Lust for Sacrilege by Calabrese

The dark and moderate pace of Arizona-based Calabrese features a potpourri of sub-genres to complement the core metal elements of Lust for Sacrilege. Highlights from the album include the energized and animated “Teenage Crime Wave” and the rhythm-driven “Flesh and Blood”. 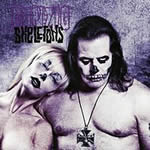 We conclude this feature with the classic artist Danzig, who has concluded a labor of love that dates back to 1979 with his new covers album Skeletons. Included are new interpretations of songs by Black Sabbath, Aerosmith, ZZ Top, The Everly Brothers and Elvis Presley.