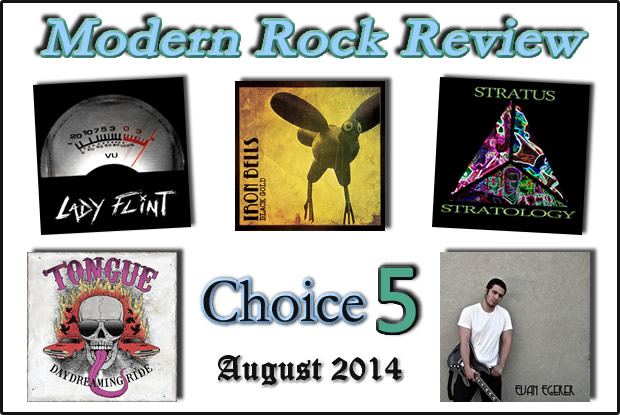 Welcome to the our brand new feature on Modern Rock Review called Choice 5. On the 5th of every month, we will provide a brief overview of five albums or EPs from artists across the globe and across the rock spectrum. 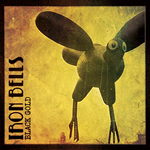 Louisville Kentucky’s Iron Bells is four piece rock band with solid musicianship and creativity. The late 2013 release of the LP Black Gold showcases the diverse compositions of front man Demi Demaree, which are complimented by inventive guitar work, solid rhythms, and the exceptional bass playing of Ron Ping. The many differing styles on the album range from the inventive rock guitars of “In a Daze” to the smooth jazz of “Skeletons” to the edgy, country-influenced “Fool For You”. 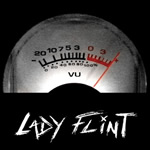 The French power duo Lady Flint offers blitzing power blues on this self-titled EP released in February of this year. The EP’s four tracks progress from the blistering opener “Scare Off Crows” to the ambitious closer “Outsider” and never try to sugar-coat the very sparse arrangements. With Tony More on guitar and vocals and Gran Dav on drums, Lady Flint proudly declares their simple arrangement as “guitars, drums, no cheating”. 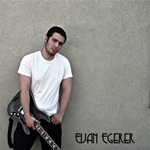 Hailing from Washington state, Evan Egerer released a potent, self-titled EP in late 2012. With catchy and melodic vocals throughout, the four tracks straight-forward pop-rock to heavy blues to the absolutely fantastic and beautiful acoustic ballad “Lights Out”. In the Spring of 2013, the group Evan Egerer and the Tribe was formed and they are currently recording a blues-grunge fused studio album. 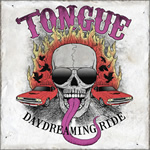 The punk/grunge band from Serbia decided to release their full-length three songs one at a time on three separate EPs over the course of three years. The last of these, Daydreaming Ride, display’s the group’s loud and powerful sound with classic metal elements and just a tinge of post- grunge punk, especially in the guitars and vocals of band leader and producer Vladimir “Ripkid” Bizic. Last month, the group released the compiled LP A Night You’ll Never Remember. 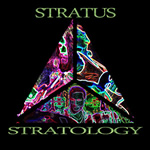 Stratology is a long and rewarding album with plenty of musicianship that never gets trapped too long in repetition. Released in late 2013, this album by the Swedish group Stratus features the compositions of vocalist and multi-instrumentalist Fredrik Andersson. From the upbeat, blues-rock instrumental opener “Stratuspheric” through the wild parade of genres an styles, the LP makes for an interesting and entertaining listen.

See you on Friday, September 5th for the next installment of Choice 5!