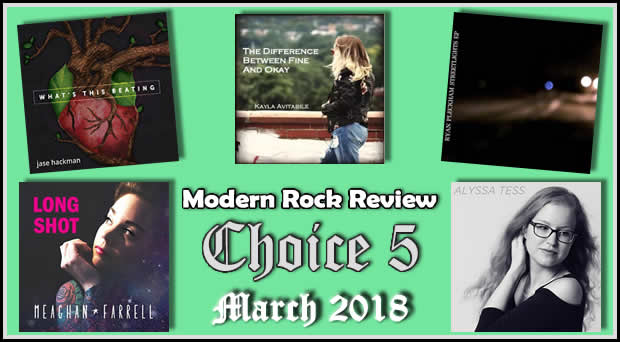 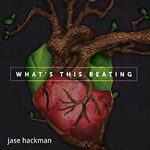 Whatâ€™s This Beating by Jase Hackman

An experienced session player and member of various Nashville area groups, Jase Hackman debuted his initial solo record of twelve original tracks in 2017 with What’s This Beating. Highlights from the album include the songs “Get Out Of My Heart”, “Got to Go” and “Dream”. 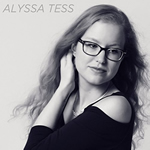 A singer songwriter from the Toronto area in Canada, Alyssa Tess has released her second EP, entitled Twenty/Twenty, which features four fine tracks that highlight her talent as a composer and performer. Included here is “Missing You”, “Stay”, “Beautiful Day” and “One Life”. 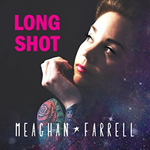 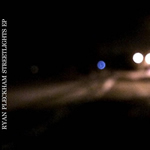 On his 2017 EP Streetlights, Illinois native Ryan Pleckham fully displays his eclectic blend, which includes elements of alternative, folk, Americana, Country, and even punk. On this self-produced EP, Pleckham played every instrument himself with songs including “Last Cigarette”, “Paint It Red”, “Weeping Willow” and “Slow Burn”. 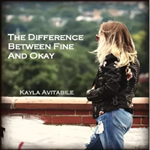 The Difference Between Fine and Okay by Kayla Avitabile

Finally, from Phillipsburg, NJ comes the talented Kayla Avitabile who has several years of performing and recording experience despite still being in high school. Her latest EP is called The Difference Between Fine and Okay, which is highlighted by the songs “Good Enough”, “Awkward & Absent” and “Alternative Facts”.

Kayla Avitabile website
Buy The Difference Between Fine and Okay

See you on Thursday, April 5th for the next installment of Choice 5!