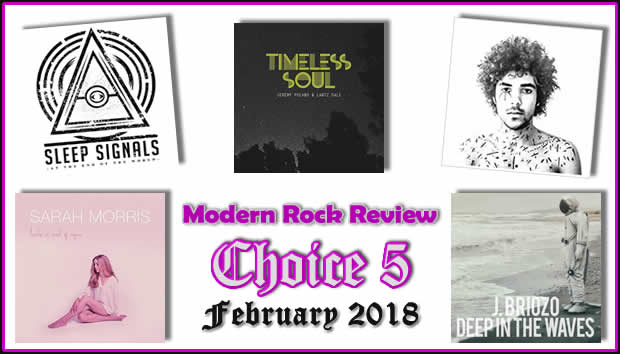 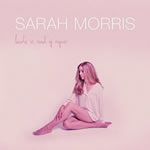 Hearts in Need of Repair
by Sarah Morris 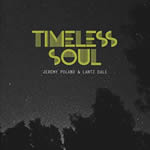 Originally from Alabama, musician Jeremy Landon Poland eventually migrated to Minnesota and formed a rock group. From this group, he partnered with producer Lantz Dale to record the heart-wrenching and breathtaking, seven-song EP called Timeless Soul. 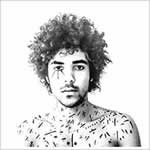 A Shiek’s Legacy by Thomas Abban

Thomas Abban is a talented independent artist with an effortless falsetto voice that delivers his original rock, soul and blues tunes. On A Shiek’s Legacy, Abban composed, produced, performed and arranged the tracks. 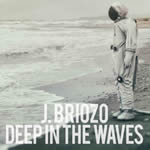 Deep in the Waves by J. Briozo

J. Briozo is a group led by vocalist Jeff Crandall of the Swallows. Originally started as a solo studio project, Deep in the Waves became a group effort with a new artist name, as the songs were written from the perspective of a fictional Portuguese singer-songwriter named J. Briozo. 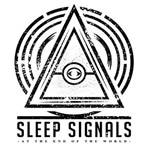 At the End of the World by Sleep Signals

Minneapolis based hard rockers Sleep Signals latest album, At the End of the World, was released in September 2017. Produced by Justin Rimer, the band wanted to do something special with this record release. So they set up a pre-order through Pledge Music where all (100%) proceeds were donated to the Keep A Breast Foundation, battling breast cancer.

Sleep Signals website
Buy At the End of the World

See you on Monday, March 5th for the next installment of Choice 5!