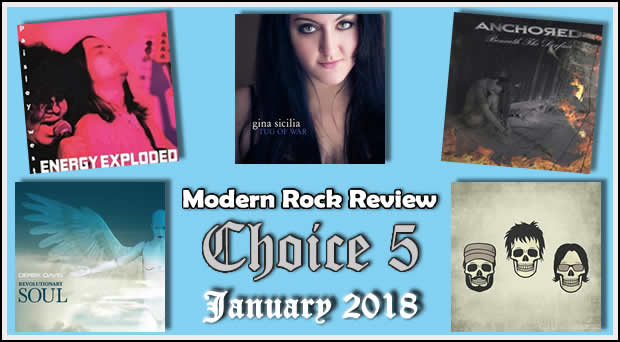 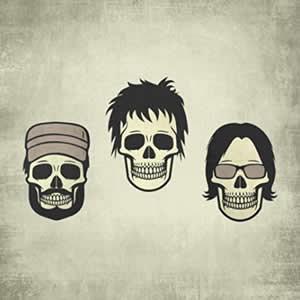 Don’t Worry, It’s Not Contagious
by Jeremy Porter and the Tucos

With a distinct vocal style and an edgy, power-pop musical approach, Jeremy Porter and the Tucos return with their latest effort, Don’t Worry, It’s Not Contagious. This album by the Michigan-based trio follows up their 2015 release, Above the Sweet Tea Line.

Jeremy Porter and the Tucos online 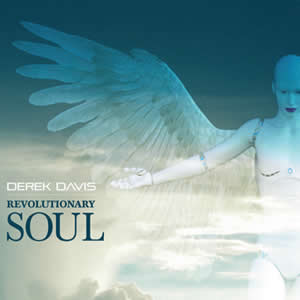 Formally with the group Babylon AD, Derek Davis has struck out and released his second solo album, Revolutionary Soul. The album features funky, modern rock with consistently strong vocals and interesting arrangements as demonstrated on the excellent opener “Love and Abuse” and the slightly acoustic ballad “Stop Wait a Minute”. 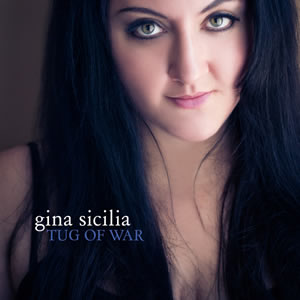 Tug of War by Gina Sicilia

Dynamic blues vocalist Gina Siciliaâ€™s latest is Tug of War, her seventh release in an emerging career which dates back a decade. Highlights from this album include the dynamic pop/country/rock song “Damaging” and the sort of happy-go-lucky rock Gospel closer “Heaven”. 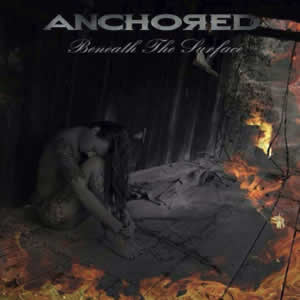 Beneath the Surface by Anchored

Anchored is a hard rock group with a Southern twist from Texas who plays straight rock with crisp guitar work. Their latest release, Beneath the Surface features catchy tunes from the aptly-titled opener “Welcome to the Show” to the acoustic, alternative flavored ballad “Circles” to the closer “Throwin’ Down” featuring special guest Snoop Dog.

Buy Beneath the Surface 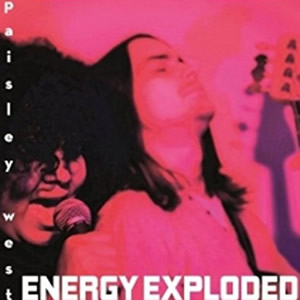 See you on Monday, February 5th for the next installment of Choice 5!