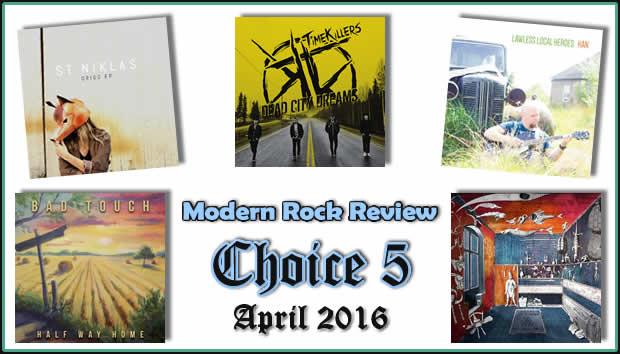 Our Choice 5 for April 2016 focuses on music from Europe, with a selection of albums and EPs from every corner of that continent and with a diverse selection of musical sub-genres. 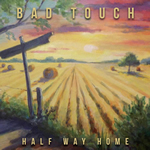 Half Way Home by Bad Touch

We start our tour in Norwich, England, home of heavy blues rock band, Bad Touch. Their full-length debut, Half Way Home features crunchy guitars and eighties-flavored rhythms with the interesting title track and the ballad “Something Someone” being standout tracks. 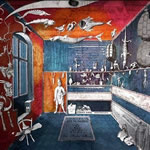 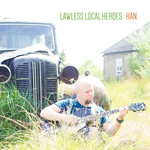 Composer and performer Han Uil is from Aduard, Netherlands. His third solo album, Lawless Local Heroes draws from a plethora of influences, including American Southern rock, blues and progressive rock, with standouts being the haunting “Stay Tonight” and the pop-oriented ballad “I’m So Glad”. 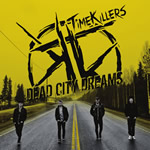 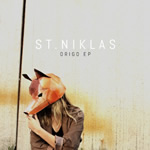 We wrap up our European tour in Norway, where St. Niklas is making some serious waves with their emotional and dramatic EP, Origo. The quality and accessible tracks feature synth and guitar driven production with melodic hooks, tactful arrangements and a sonic balance somewhere between eighties pop and modern indie rock.

See you on Thursday, May 5th for the next installment of Choice 5!