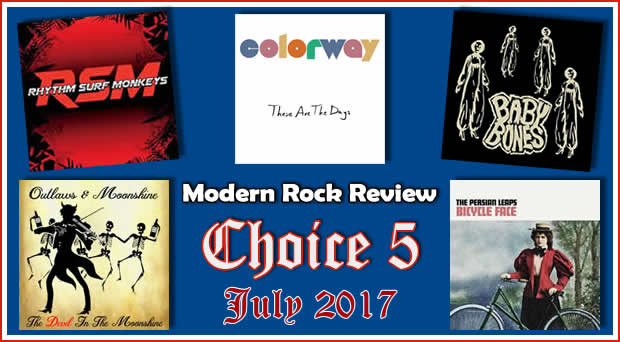 In honor of the USA’s 242nd anniversary of its founding, Modern Rock Reviewâ€™s Choice 5 for July 2018 features all American artists including Outlaws and Moonshine, The Rhythm Surf Monkeys, Colorway, The Persian Leaps and Baby Bones. 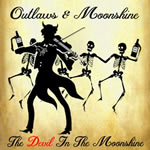 The Devil Is In the Moonshine
by Outlaws & Moonshine

Outlaws & Moonshine comes from Indianapolis where they have forged an authentic outlaw country sound with good production and fine musical aesthetics on their album The Devil Is In the Moonshine.

Buy The Devil Is In the Moonshine 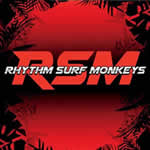 RSM by The Rhythm Surf Monkeys

Baltimore’s Rhythm Surf Monkeys forge some pleasant pop tunes on RSM. Noteworthy songs include “He Said She Said”, which has a B-52’s-like vibe, as well as the guitar-riff-laden pop/rocking track “State of Mind”. 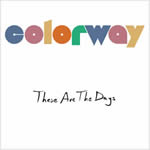 These Are the Days by Colorway

Colorway is influenced by their love of American and British rock but also add their distinct mix of inventive songcraft on their latest album These Are the Days. Highlights from the album include the fine blues/rock classic “Save Me” and the riff-driven “Give It Away”.

Buy These Are the Days 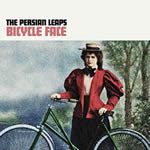 Reigning from St. Paul, Minnesota, The Persian Leaps have a jangly, new wave pop sound. Their latest EP today, Bicycle Face, is the fifth EP to be released in past five years and features tracks such as “Picture My Reaction” and “About the Lions”. 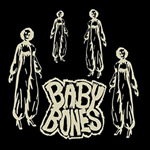 The Curse of the Crystal Teeth EP by Baby Bones

Louisville, Kentucky’s Baby Bones employ a very cool dual guitar attack with every song on the EP The Curse of the Crystal Teeth finding nice motion with steady drum attack and a slight surfer rock vibe. Highlights include the energetic “Pay Us in Dimes” and the psychedelic punk closer “Slick Shoes”.

Buy The Curse of the Crystal Teeth

See you on Sunday, August 5th for the next installment of Choice 5!